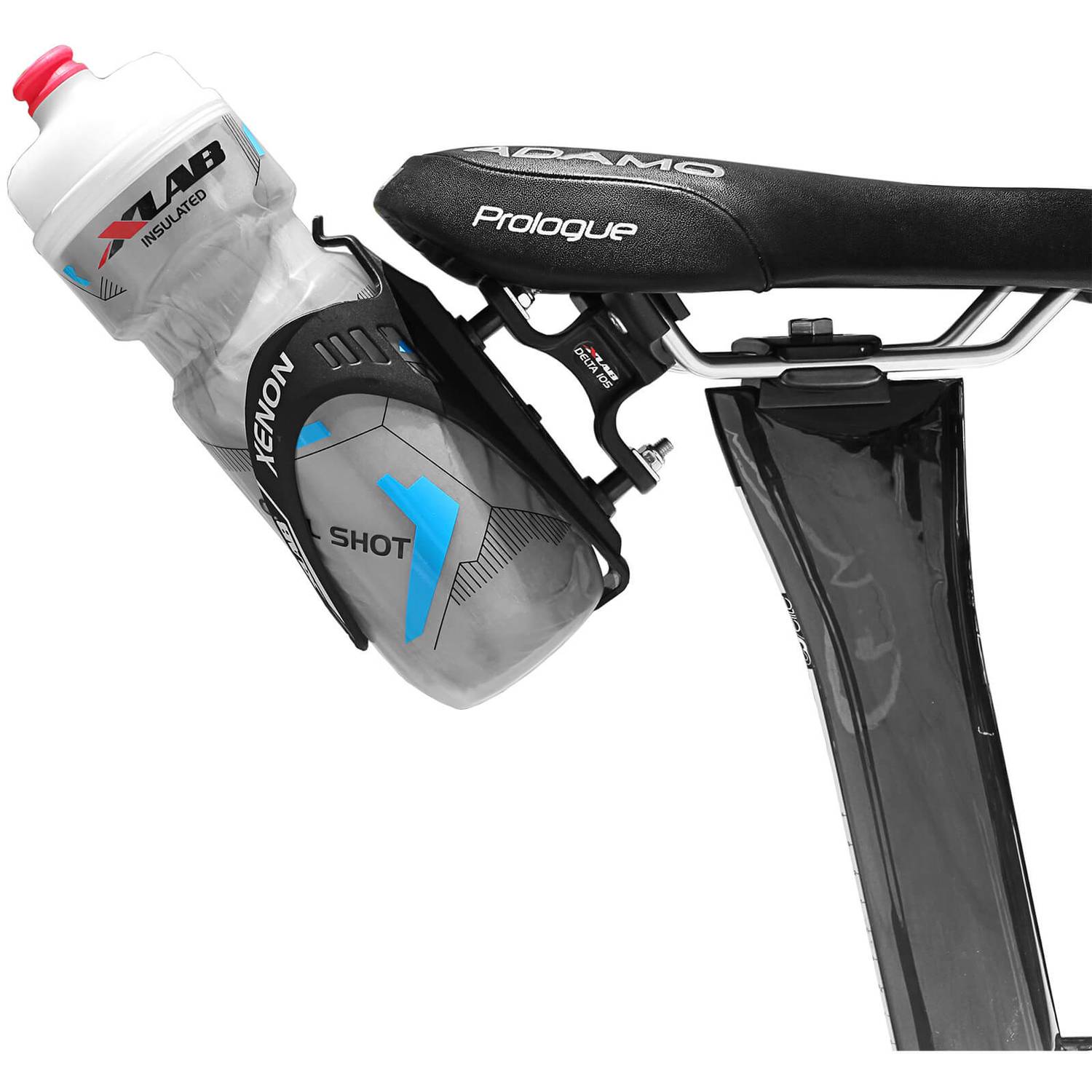 I find this carrier is very well suited to cary extra water bottle when needed in long rides . At the same time with out a bottle it is hardly noticeble.