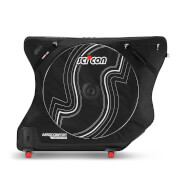 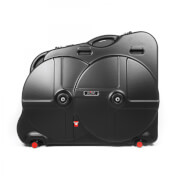 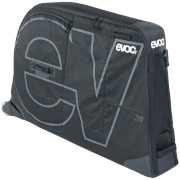 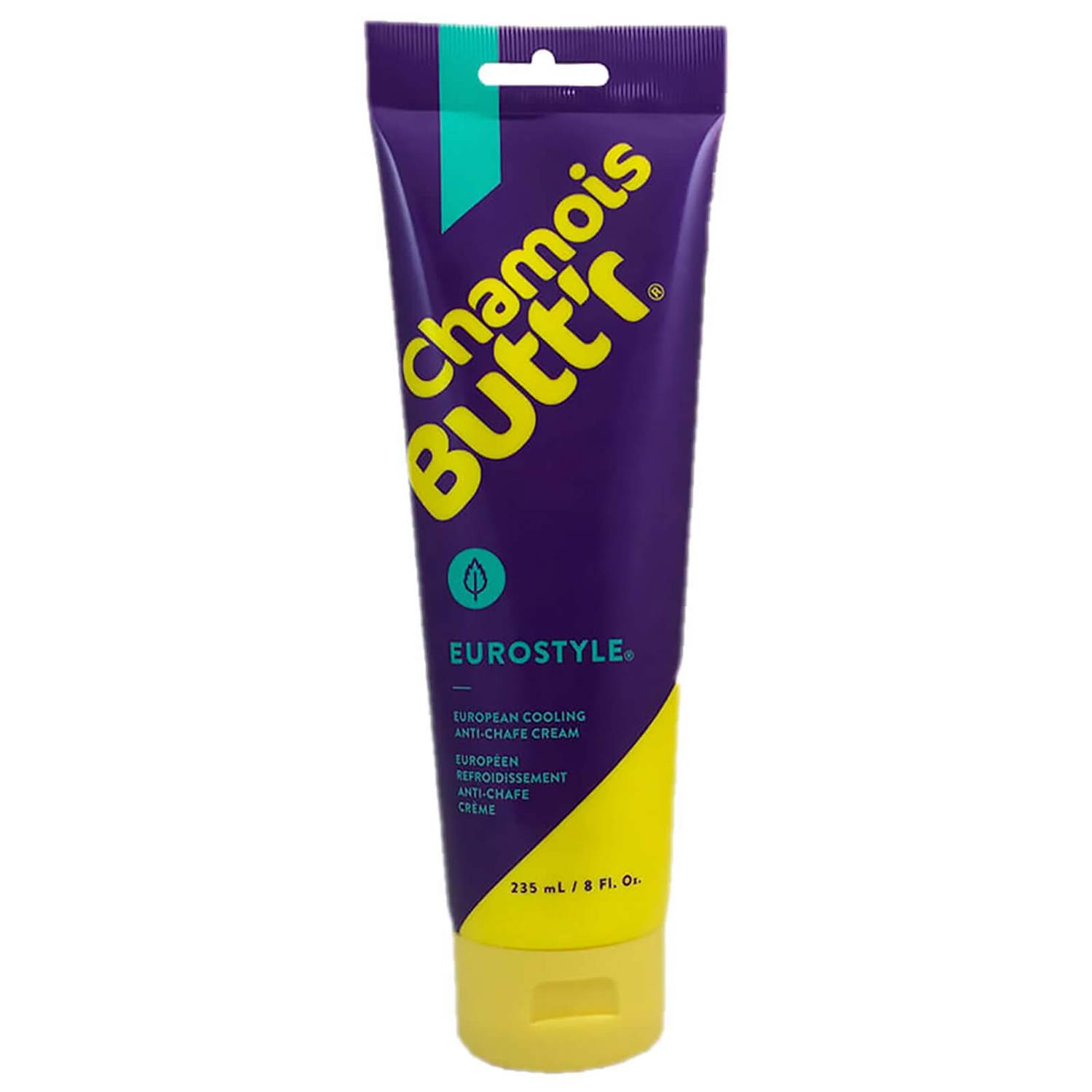 When temperature's rise use this chamois cream to keep you comfortable and cool throughout your ride. Superb product and partner to original formula chamois cream.

Cool and good. Smooth. The price is also affordable.

Cool in the right places and appears to prevent the rash, job done !!!

This product is very good. I like the scent and the texture. Very efficient.

Always the latest and best stuff and the best prices!!!!! thanks P vittori

Used product for years and have had great results

Works beautifully to keep things in great condition on long rides. Goes on with no mess and lasts for hours.